Our body is a masterpiece that is solely made by God. It is a perfect combination of elements & substances which results in a perfectly functional engine. However, there are times when we fail to take care of ourselves adequately which results in diseases, & problems.

What Is Hourglass Syndrome 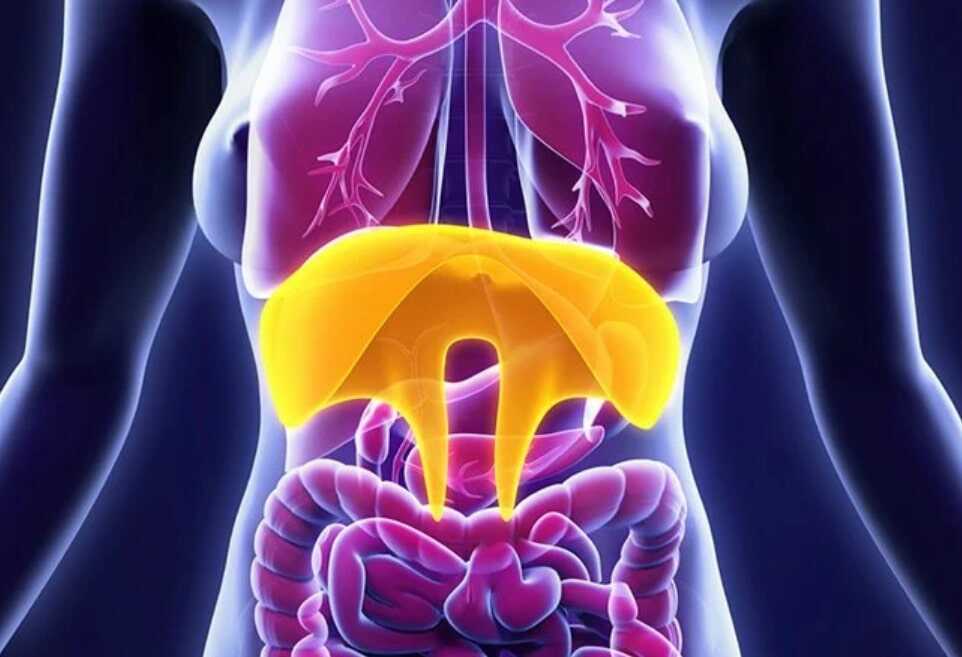 Hourglass syndrome is the technical name for stomach gripping, which is described as a feeling of tightness in a person’s stomach.

It is a clinical disorder or dysfunction which occurs due to too much pressure in the upper abdominals & dysfunction of the diaphragm. This sensation is said to go away on its own. In some serious cases, it might be prolonged.

Various reasons cause hourglass syndrome. Below we have described the major reasons, its symptoms, & the treatment of each cause:

Indigestion occurs as a result of overeating & quick eating. Other triggers such as smoking, excessive alcohol, & stress also lead to indigestion. It occurs when the stomach acid irritates the lining of the food pipe.

Treatment for indigestion lies in doing effective home remedies. It is best to cut down usage on alcohol & smoking. Avoid drinking high caffeine drinks & foods rich in spices, & fats. Exercise should be done regularly to soothe the body. Losing weight is also a viable option of treatment.

Constipation is a very common cause of hourglass syndrome. As human beings, we constantly get the urge to pass out waste materials from the food we consume. The average time a person passes stool is between 1 to 3 times a day. Constipation causes a tight feeling in the stomach when the stool is not passed quickly enough through the colon.

There is no need to worry much about constipation as it can easily be cured. It can be cured by eating foods high in fiber & drinking plenty of fluids (not alcohol).

Food poisoning is a result of eating & drinking contaminated & even expired foods & fluids. It is a major cause of hourglass syndrome & the tight feeling in the stomach.

Food poisoning can also be cured using home treatment & remedies. The worst part about the treatment is that you ought to eat dry & bland foods such as khichdi (a mixture of lentils & rice). A doctor shall be consulted if any serious issues arise.

Inflammation of the stomach lining is known as gastritis which is a common cause of hourglass syndrome.

It is better to consult a doctor in case of gastritis. It is treated with medications, antacids, & proton-pump inhibitors.

There are 3 main consequences & after-effects of the hourglass syndrome as described below:

When the diaphragm is malfunctioning, it causes lower back pain as stabilization suffers. To cover up for the dysfunction of the diaphragm, other muscles need to work more efficiently & effectively, which increases their load significantly. This eventually results in stomach tightness & pain.

Similar to the lower back, when the diaphragm doesn’t function correctly, it does not descend properly causing stress on your neck. This happens because of the lack of stabilization & breathing which puts pressure on the neck.

As the regular pattern of movement is disturbed, the chest & shoulders lift. This phenomenon eventually causes immense neck pains & is the major cause of migraines.

The diaphragm performs various tasks, upon which there are breathing functions & balancing functions. Additionally, it works as a sphincter (a muscle that manages constriction of a natural body passage), whose main role is to prevent the stomach contents from going back up in the throat.

This happens mainly after we eat a meal & feel like the contents of the meal are brought back up in the shape of fluids. Acid reflux increases as the diaphragm get damaged.

We hope you got all the necessary information related to hourglass syndrome. Feel free to ask any questions & queries in the comment section below. Till the meantime, take good care of your health & visit your doctor regularly.

Bump on Gums: Causes, Symptoms & Treatment for Bump on the Gums 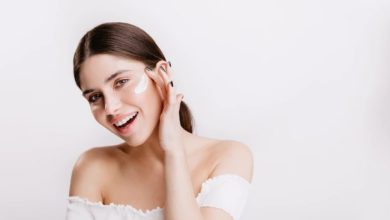 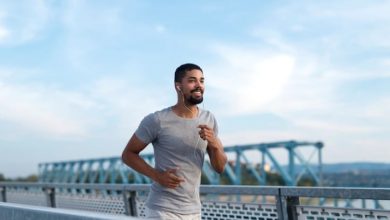 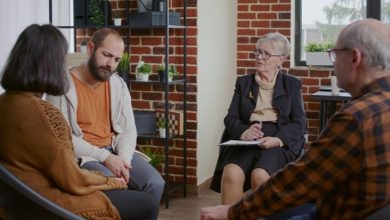 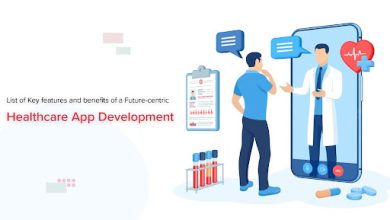