Globally, we consume over 346 million tons of meat! As our consumption increases, we also try on new varieties & dishes to please ourselves. An uncommon but newly popular cut of meat is the tripe meat.

Tripe is the edible lining of the stomach of an animal such as a cow, goat, & sheep. Different cultures have different beliefs regarding this meat. Some claim it to be forbidden to use while some identify immense health benefits regarding its consumption.

In this article we are going to talk in much detail about this organ meat & if it is healthy as stated or not.

What is Tripe Meat

Bulky animals such as the cow & buffalo have multiple stomach chambers which digest their food properly. Tripe refers to the edible muscle walls of these stomach chambers. This meat mostly comes from cows as they have four different chambers, thus four types of tripe.

It is mostly used in soups, stews, sausages, & other types of sauced foods. It has a chewy texture & a distinctive scent having a mild taste. It is also used to make dog food such as dry dog kibble. This organ is not a very popular option amongst people in comparison to the more heavily consumed liver, kidney, & heart.

Tripe meat is very tough that needs an ample amount of time for preparation for it to get tender. Because of its toughness, it is mostly cooked by boiling or stewing.

Let’s talk more about the four chambers of beef tripe which we find in a cow. 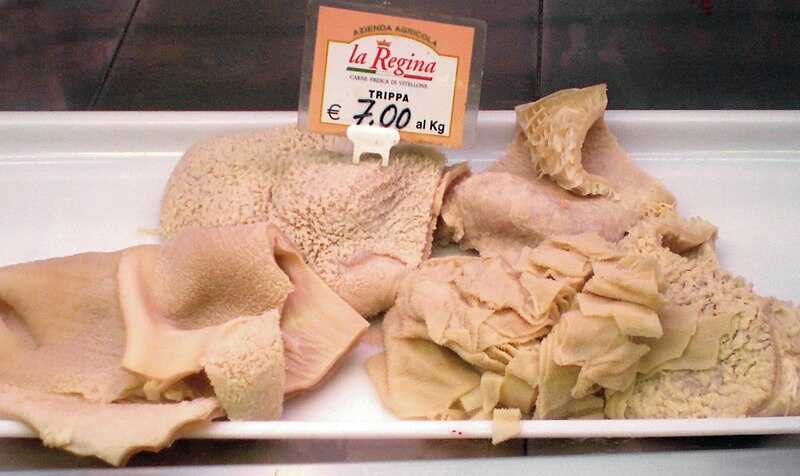 This meat is extracted from the first stomach chamber of the cows. It has a smooth texture & is not a very popular option to consume amongst people.

This variety stems from the second chamber of the stomach & has a very similar texture to a honeycomb. This is more desirable than a blanket or flat tripe as it is more flavorful & tender.

This meat comes from the third chamber of the cow stomach & is a mix of both blanket & honeycomb tripe. 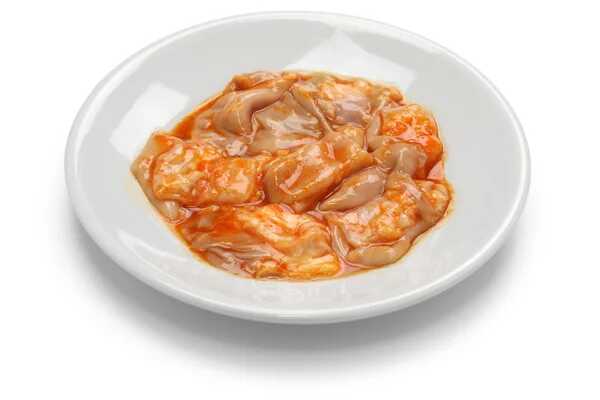 This tripe is extracted from the fourth chamber of the stomach & has a strong, mild taste in comparison with the other types.

This organ meat is a low-calorie option, packed with high nutrient benefits just like other organ meats such as liver & heart. A serving of tripe is approximately 5 ounces which is the equivalent of 140 grams. One serving of this meat comprises of the below nutritional value.

Tripe meat has less fat than most other meats & it serves as an excellent source of protein & other important nutrients as discussed above.

Below we have discussed some potential health benefits incurred by consumption of the tripe meat.

The tripe is infamous & not popular amongst people despite its health benefits. Hence, it is inexpensive meat & also contributes to environmental sustenance as it allows the head-to-tail consumption of the animal. Organ meat is mostly thrown away in those areas where it is not eaten.

Tripe meat is low in calories & high in protein which makes it an essential ingredient for weight loss. Eating tripe regularly at a moderate level will have a potential effect on your health & decrease your weight.

The internal organ does not amuse most people because of its strong smell & weird texture. Additionally, tripe meat takes a very long time to cook which is a wastage of energy used while cooking it. Its chewy texture is also a factor that deems it an unpopular option amongst those who don’t like chewy meat.

Despite it being high in protein & less in calories, tripe is very high in cholesterol which might harm hyper-responders so it is not suitable for them.

Tripe has more health benefits than the potential downsides. Hence, it should be given a try. Comment down below your suggestions regarding this organ meat & would you personally prefer it?

Dermavel Reviews: Is It Legit or Not?

6 Ways to Help Families Cope with Addiction and Recovery 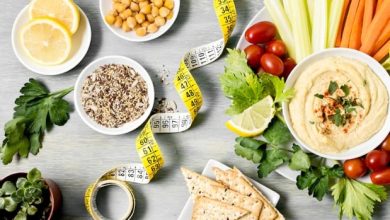 Impact Sports Nutrition Can Help You Achieve Your Goals 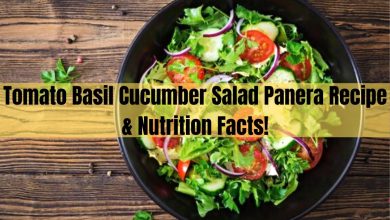 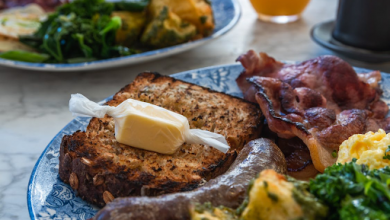 Your Guide to the Keto Diet: Why Is Ketogenic A Healthy Eating Plan To Try 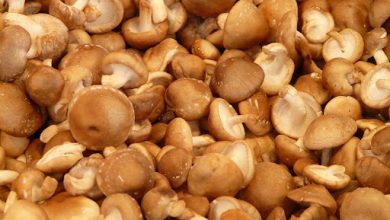 A Comprehensive Guide: What Is Shiitake AHCC supplement?